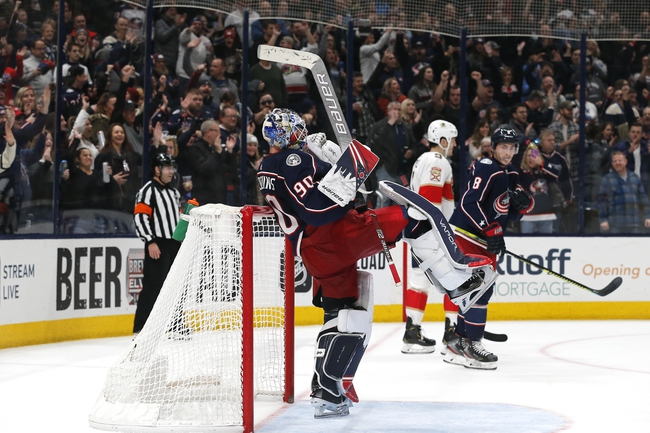 The Florida Panthers and Columbus Blue Jackets meet Tuesday in NHL action at the Nationwide Arena.

The Columbus Blue Jackets have the clear edge at home and with the Panthers on the end of a back to back while playing their third game in four days. However, I've been backing the Panthers a lot this season and mentioned numerous times that a streak was coming and how this is a cup contender if they can just be average defensively. Well, we're starting to see it. The Columbus Blue Jackets have the rest edge and have won eight of the last nine meetings against the Panthers, but I'm not fading the Panthers anytime soon.