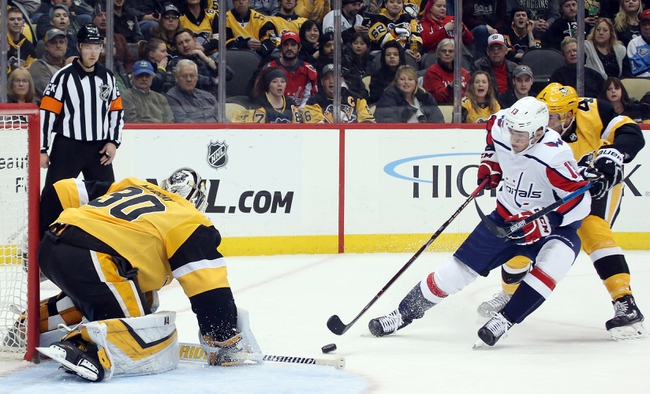 The Pittsburgh Penguins and Washington Capitals meet Sunday in NHL action at the Capital One Arena.

The Pittsburgh Penguins have won three of the last four meetings against the Capitals and are always worth a strong look whenever you can find them in the underdog role. The problem is the Washington Capitals should have the advantage on their home ice and are tough to bet against when they enter one of these hot streaks, as past seasons have shown us they can stay in it for months at a time. Early start time, give me the Capitals on their home ice.