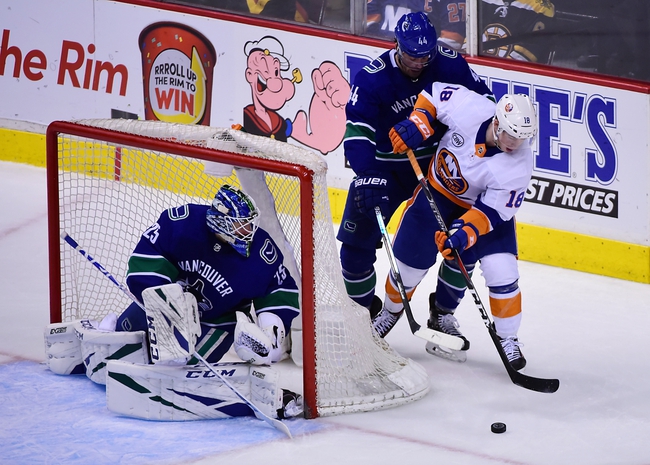 The New York Islanders have won six of the last seven meetings against the Canucks, but they're playing their worst hockey of the season over these last couple of weeks and have slipped quickly out of the top spot for the most profitable team in the sport. The Vancouver Canucks are quietly piling up the victories and have done some of their best recent work in the underdog role. While the Islanders should turn things around sooner than later, we're getting the hotter team at plus money. I'll take a shot.