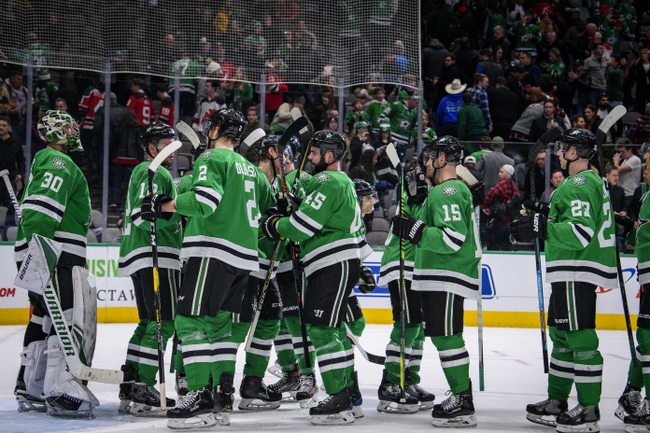 The Dallas Stars and New Jersey Devils meet Saturday in NHL action at the Prudential Center.

The home team has won eight of the last 10 meetings between the Stars and Devils, so there's some value to the plus money in this spot. The Dallas Stars have also been shaky defensively over the last week and a half, and they're not an attractive option when they can't keep the puck out of the net. The New Jersey Devils have their obvious issues they're dealing with, but we're still getting plus money with the home team in a battle between two cold teams over the last week. I'll take it.