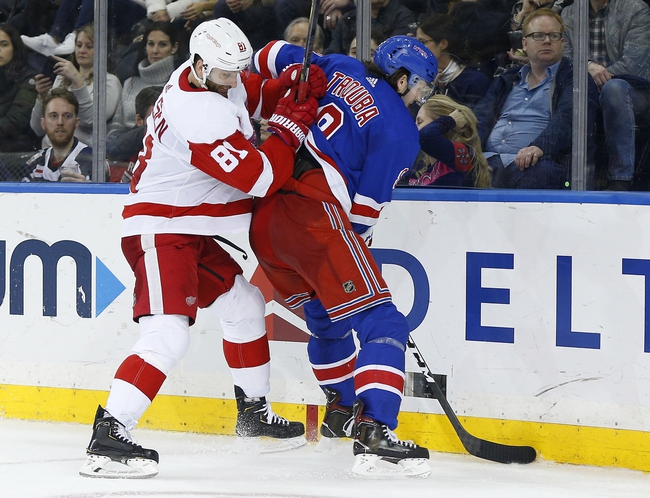 Where to Watch: FSDT, MSG2 Stream live sports and exclusive originals on ESPN+. Sign up now!

The New York Rangers haven't had any success this season playing on the end of a back to back and have had some rough experiences on the road recently. It's also tough to beat the same team twice in as many days. However, backing the Detroit Red Wings isn't much of an option given the seven-game losing streak and the constant issue defensively. The New York Rangers should be able to beat the Red Wings for the second night in a row.