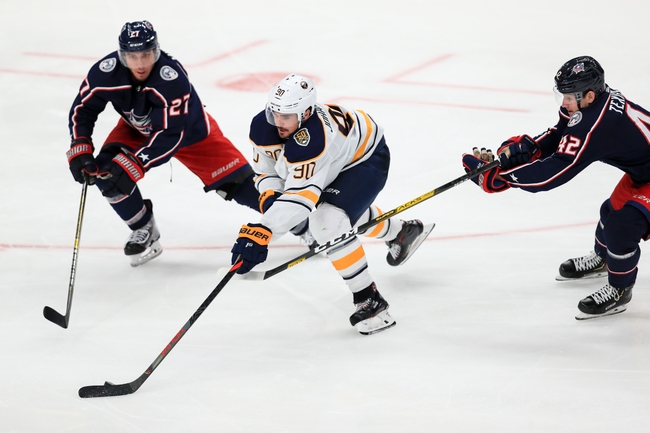 Where to Watch: MSGB, FSOH Stream live sports and exclusive originals on ESPN+. Sign up now!

The Columbus Blue Jackets and Buffalo Sabres meet Saturday in NHL action at the KeyBank Center.

The Columbus Blue Jackets are on fire at the moment, but I'd consider the Sabres and the plus money at home, as ridiculous stretches in hockey always get tripped up eventually. However, the under is the direction I'm leaning in this contest. The Blue Jackets aren't allowing anything easy on the defensive end and have feasted on under during this six-game winning streak, and the under has been a popular trend when these two teams meet as well. Four of the last eight games between the Blue Jackets and Sabres have produced five or less goals. Give me the under.