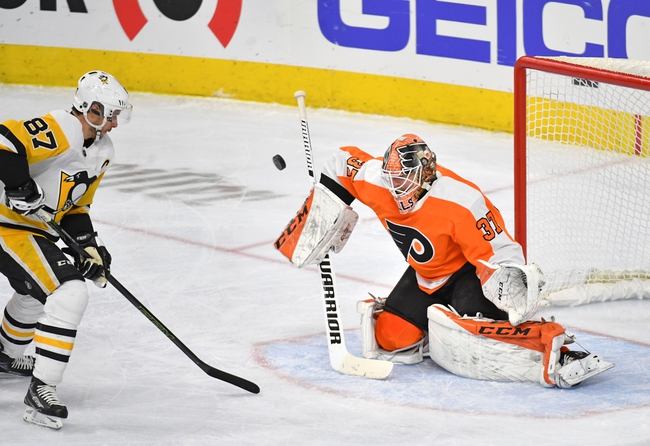 Where to Watch: NSPA, ATTP Stream live sports and exclusive originals on ESPN+. Sign up now!

The Philadelphia Flyers and Pittsburgh Penguins meet Friday in NHL action at the PPG Paints Arena.

The Philadelphia Flyers have won four of the last six games against the Penguins and are enjoying one of their best stretches of the season, but they continue to struggle on the road and in the underdog role. The Pittsburgh Penguins remain one of the hotter teams in the league and are starting to get healthy, which makes them an even scarier option. I have to ride the hot hand of the Penguins and this price isn't all that bad when you consider how consistent they've been.