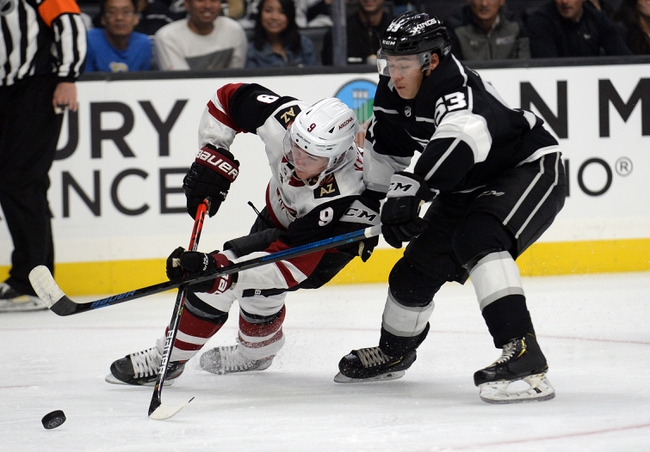 Where to Watch: FSAZ, FSW Stream live sports and exclusive originals on ESPN+. Sign up now!

The Los Angeles Kings are just a complete mess right now, and now they go on the road where they play even worse. Don't expect things to change much on the end of a back to back. The Arizona Coyotes have struggles of their own, but they've shown far more signs of life despite their losses, and they're a team we've backed here and there throughout the season and they've done well for us. The Kings are who they are, while the Coyotes have talent and the potential to turn things around. The price isn't great, but this is a game the Coyotes should win without much trouble.