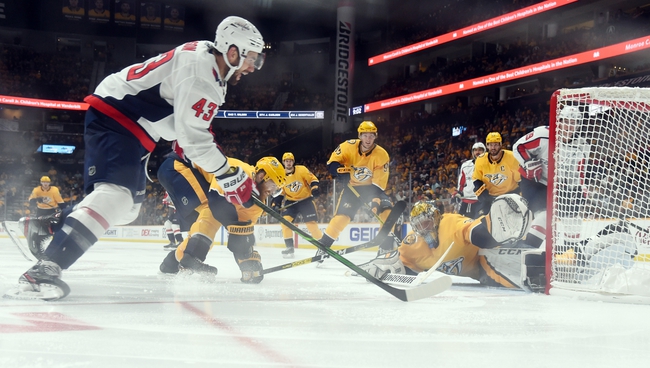 The Nashville Predators and Washington Capitals meet Wednesday in NHL action at the Capital One Arena.

The Nashville Predators have won each of the last seven games against the Capitals and have scored four or more goals in each of the last five meetings, so there's reason to consider the big plus money here. However, the Preds are in awful form right now and that defense makes them hard to trust on the road. The Washington Capitals are in one of those impressive winning stretches and they're one of those teams you blindly ride until they run cold, as we've seen each year they're capable of piling on the wins at an unreal pace. Give me the home team and the somewhat reasonable price.