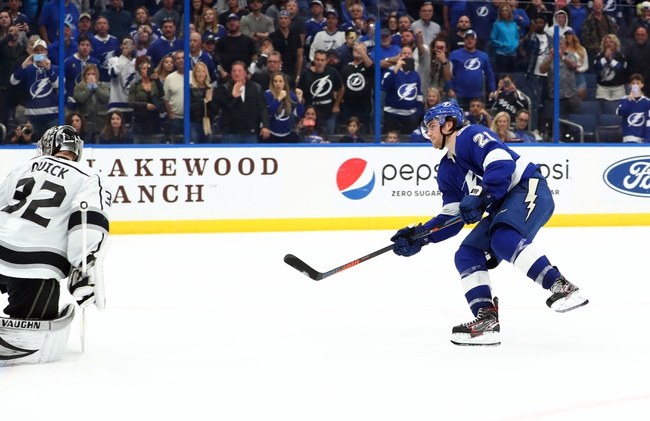 The Tampa Bay Lightning are looking more and more like the contenders we thought they'd be before the season, and that should continue here considering they've won eight of the last nine meetings against the Kings, including an overtime 4-3 victory about a week ago. This could be an emotional game for the Kings with it being the first sporting event at the Staples Center since the passing of Kobe Bryant, but I can't trust this team and the lack of defense. Give me the Tampa Bay Lightning and the PL for added value.