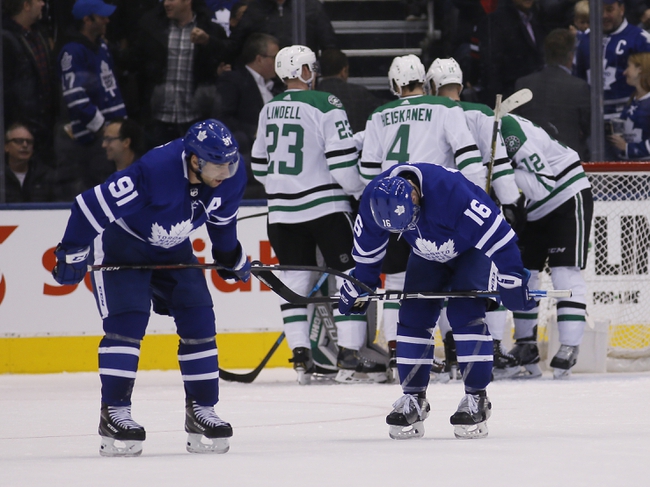 Where to Watch: FSSW Stream live sports and exclusive originals on ESPN+. Sign up now!

The Toronto Maple Leafs have cooled off after an amazing hot streak and the defense is back to looking like Toronto of old that's prevented this team from taking that next step. The Dallas Stars are as consistent as they come defensively and are always going to keep your bet alive because of the consistency. The problem here is we're getting plus money with an explosive Toronto team that's won eight of the last 10 meetings against the Dallas Stars. Based on the history, I have to take a shot with the road team and the more favorable price.