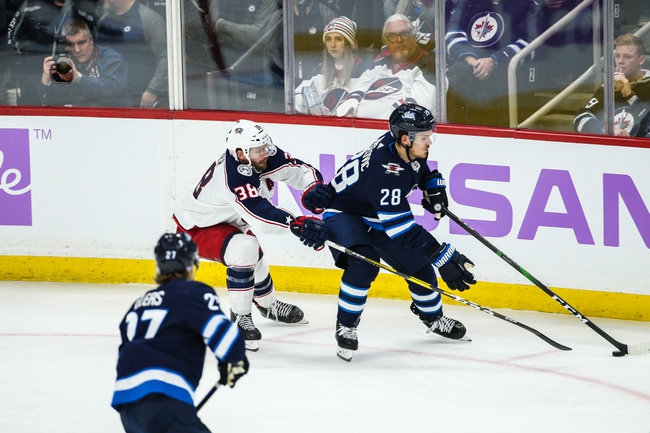 Where to Watch: FSOH Stream live sports and exclusive originals on ESPN+. Sign up now!

The Winnipeg Jets and Columbus Blue Jackets meet Wednesday in NHL action at the Nationwide Arena.

The Columbus Blue Jackets have done nothing but win and play brilliant defense over the last two weeks and they continue to get these oddly cheap prices. We're talking about a Blue Jackets team that's allowed three goals total in their last five games. That's ridiculously impressive. The Winnipeg Jets haven't done well on the end of back to backs lately and have been even worse in the underdog role. I'll gladly take the Columbus Blue Jackets and the cheap price on their home ice.