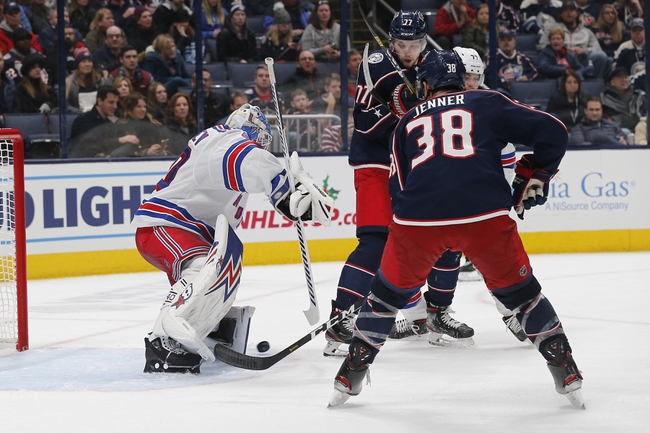 Where to watch: FSOH, MSG Stream live sports and exclusive originals on ESPN+. Sign up now!

The New York Rangers are playing better hockey and have a big advantage given home ice and rest. However, the Columbus Blue Jackets have simply been on a tear defensively during this winning stretch and they're hard to bet against in this current form. I wouldn't be shocked if the New York Rangers keep their home winning streak alive, but the Blue Jackets are playing way too well to bet against right now.

Get Premium Picks Start Winning Now »
The pick in this article is the opinion of the writer, not a PickDawgz site consensus.
Previous Pick
Carolina Hurricanes vs. New York Islanders - 1/19/20 NHL Pick, Odds, and Prediction
Next Pick
NHL Power Rankings - All 31 Teams: 1/20/20