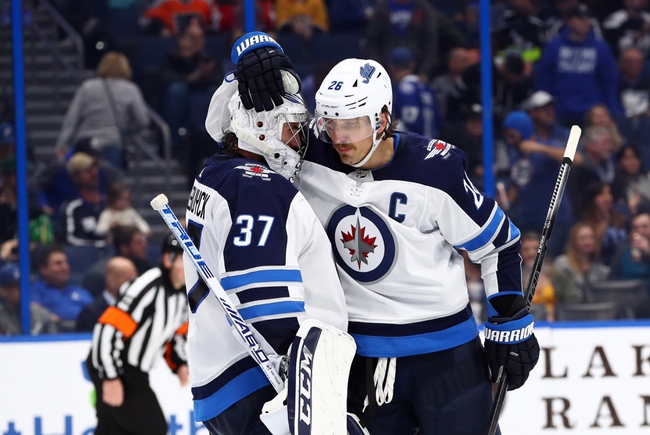 Where to Watch: SunS, TSN3 Stream live sports and exclusive originals on ESPN+. Sign up now!

We hit last night fading the Tampa Bay Lightning as big favorites, but it's hard to do it again here. One, the Lightning have lost two or more games in a row just once since December 3. Also, the Winnipeg Jets haven't been able to take care of home ice, so just because they have the rest advantage and they're at home doesn't hold much weight in this spot. The Tampa Bay Lightning should get a bounce back victory to continue this hot streak they're riding.