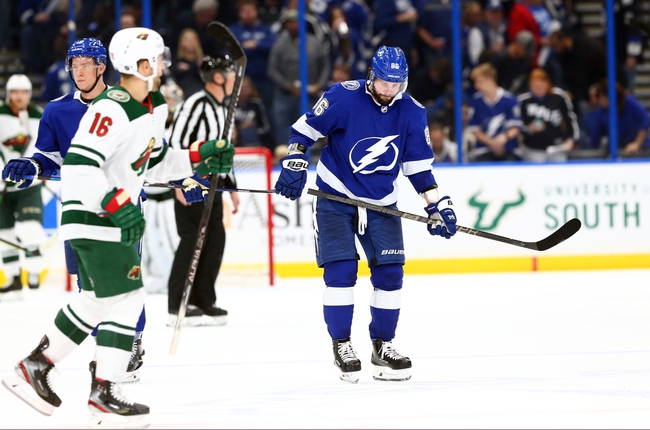 The Tampa Bay Lightning are playing their best hockey of the season and finally looking like the title contenders many thought they were before the season started. Usually you don't want to step in front of teams playing this well. However, the Minnesota Wild have won the last four meetings against the Lightning, which includes winning the last two contests by a combined score of 8-4. While these teams are heading in opposite directions, there's some value to getting the home dog in this matchup given the history.