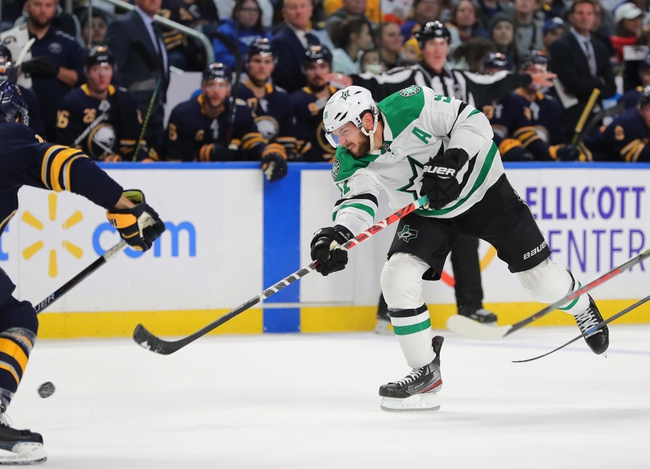 Where to Watch: MSGB, FSSW Stream live sports and exclusive originals on ESPN+. Sign up now!

The Dallas Stars are playing far and away more consistent hockey and have won eight of the last 10 meetings against the Sabres, so it's no surprise they're heavy favorites in this contest. However, the Buffalo Sabres have shown enough flashes throughout the year that make you want to take chances when they're massive underdogs. The trends aren't kind to the Sabres, but this is still a talented bunch and they're fresh off big wins over the Red Wings and Golden Knights. I'll take a shot with the big underdog.