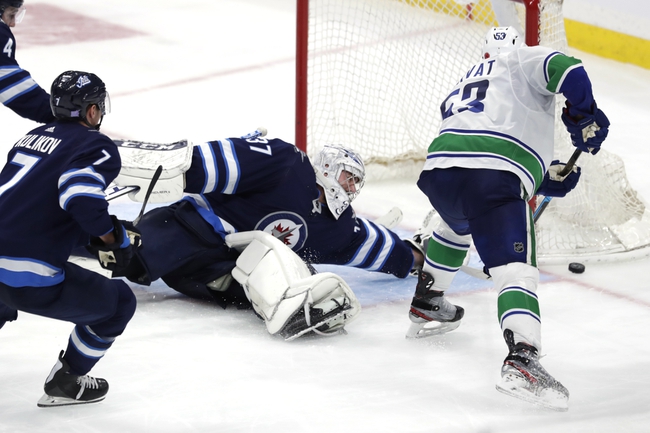 The Vancouver Canucks and Winnipeg Jets meet Tuesday in NHL action at the Bell MTS Place.

The Winnipeg Jets have won each of the last nine meetings against the Canucks, and that includes outscoring them 5-1 in the last two matchups. The Canucks haven't beaten the Jets since December of 2016 and they've scored one or less goals in five of the last six meetings. History aside, the Canucks are playing better hockey overall at the moment and the Jets have lost six straight at home. When I can get the team in better form at plus money in hockey, I usually take it. It's a hot and cold sport. Give me the Canucks and the plus money.