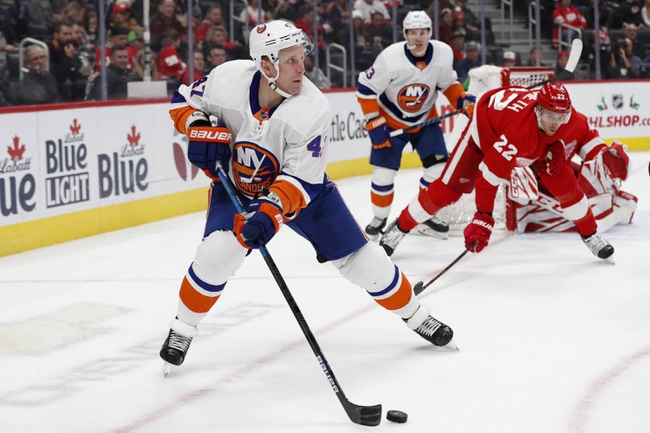 Will add trends once they're released.

The New York Islanders have won six of the last eight meetings against the Red Wings, and that includes a 4-1 road victory about a month ago. The Detroit Red Wings hold very little betting value when they're losing at this percentage and the defense doesn't seem to get better no matter where they play. Backing the New York Islanders on their home ice is really the only option in this contest.