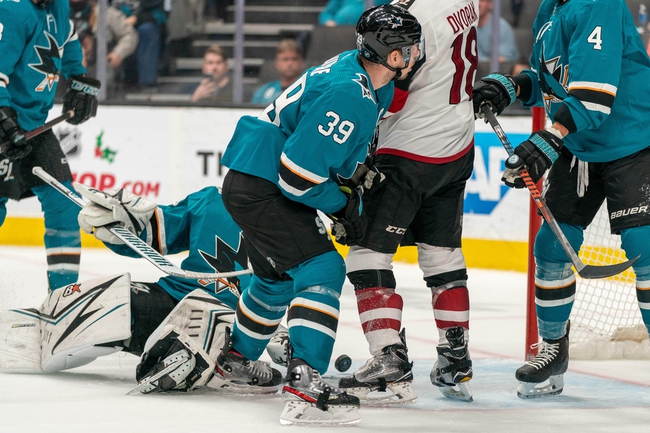 The San Jose Sharks have kind of turned their season around the last couple of weeks and the effort defensively has improved dramatically. The Arizona Coyotes continue to be hit or miss, but they're a club I'm not giving up hope on, as the talent is there for them to be a sneaky good playoff caliber team. The Coyotes beat the Sharks on the road about a month ago and seem due for a breakout home victory. In this intriguing matchup, I'll side with the Coyotes on their home ice.