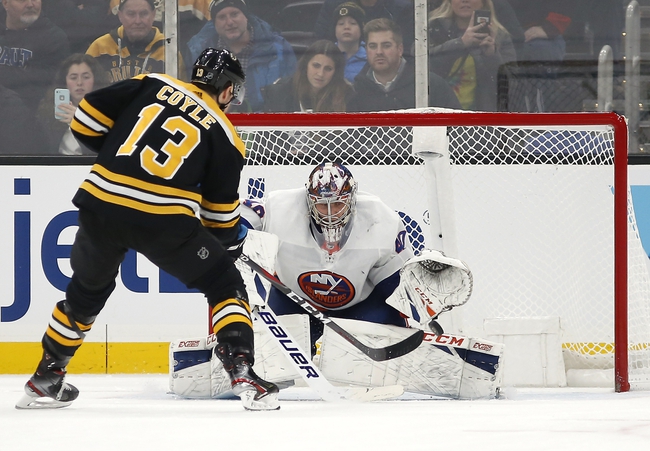 Where to watch: NESN, MSG+ Stream live sports and exclusive originals on ESPN+. Sign up now!

The Boston Bruins have won seven of the last eight meetings against the Islanders, but they're simply not playing well enough to be laying these sort of prices against other good teams on the road. The Bruins have lost their touch defensively and have some bizarre losses these last couple of weeks. The New York Islanders aren't the same team in their own right, but they're still one of the more profitable teams in the sport and have shown they can play with anybody when feeling it. I'll gladly take the plus money based on the value.