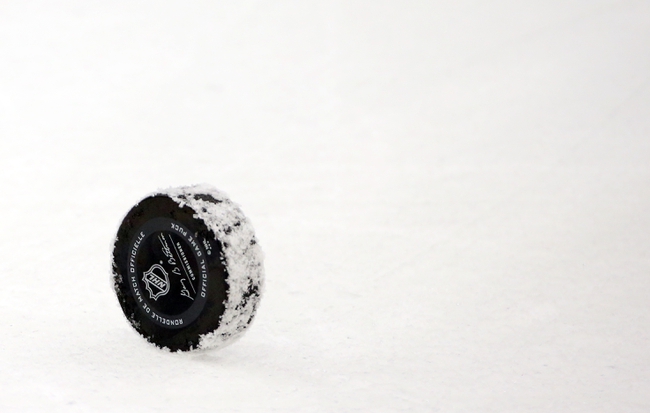 The Pittsburgh Penguins and the Colorado Avalanche meet in NHL action from the Pepsi Center on Friday night.

The Pittsburgh Penguins will look to build on a 4-3 win over the Vegas Golden Knights in their last outing. Evgeni Malkin opened the scoring for Pittsburgh just 2:53 into the game and Patric Hornqvist doubled the advantage just after the seven minute mark of the opening period. Dominik Kahun pushed Pittsburgh’s lead to 3-0 early in the 2nd period but Vegas would pull a goal back just 2:53 later and the Golden Knights would cut the deficit to 3-2 with just under six minutes to go in the 2nd period. Brandon Tanev restored the two goal lead for Pittsburgh just 2:15 into the 3rd period but Vegas would once again respond with just over seven minutes to go in the 3rd period. Despite the Golden Knights outshooting the Penguins 9-4 in the 3rd and 34-16 in the game, Pittsburgh would hold on for the big road win and a huge two points. Tristan Jarry got the win to improve to 14-6-1 on the year after stopping 31 of 34 shots faced in the winning effort.

The Colorado Avalanche will look to rebound from back-to-back losses after a 5-3 loss to the New York Rangers in their last outing. The opening period was action-packed as Colorado took an early 2-0 lead with goals from J.T. Compher and Nathan MacKinnon just 1:50 apart. New York pulled a goal back just 2:23 later and tied the game with just under five minutes to go in the 1st. The Rangers took the lead just over eight minutes into the 2nd before Compher tied the game at three with his 2nd goal of the game but New York went ahead again just 2:07 after that. The 4-3 score held up for the rest of the 2nd and almost all of the 3rd before New York iced the win with an empty-netter late in the 3rd period. Phillip Grubauer took the loss, falling to 12-10-3 on the year after allowing 4 goals on 28 shots faced in the losing effort.

I get the Avs being favored at home where they’ve been solid all season long, but the issue I have is that Pittsburgh has been playing heads and shoulders better than Colorado over the last couple of weeks, and the Penguins haven’t let injuries get in the way of the team consistently winning hockey games. I just think there’s too much value with Pittsburgh to pass on here so I’ll take the Penguins and the plus money in this one.