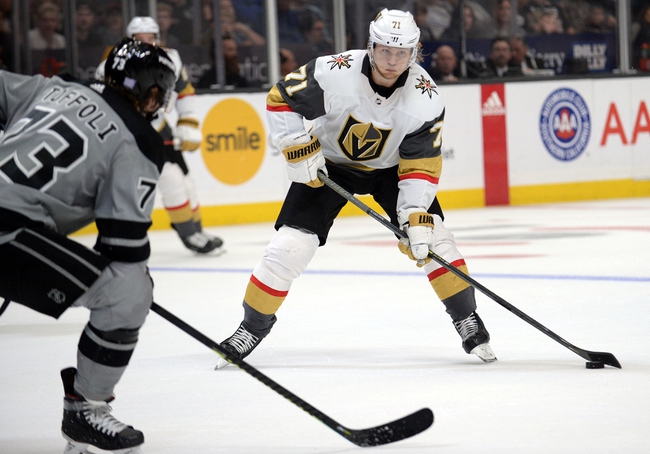 Where to watch: FSW, ATRM Stream live sports and exclusive originals on ESPN+. Sign up now!

The Los Angeles Kings have played Vegas tough in the past, which includes wins in four of the last seven meetings. However, the Kings just can't buy a victory right now and haven't had much success on the end of back to backs either. The Vegas Golden Knights usually play their best hockey at home and are currently enjoying possibly their best stretch of the season. I can only get behind Vegas in this contest, and I'll side with the PL for added value to avoid an insane ML price.