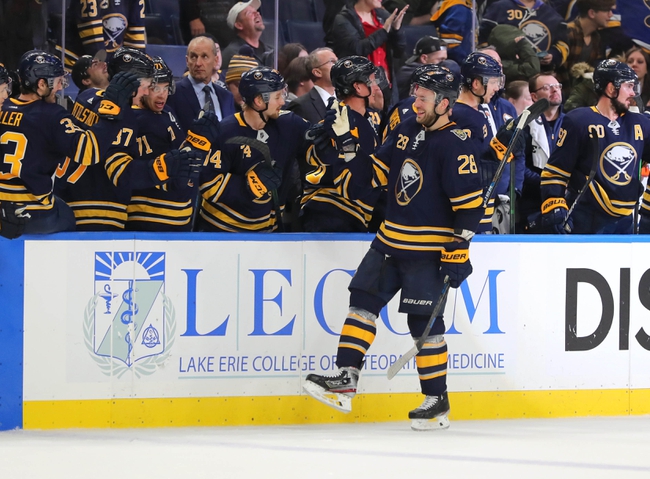 Where to watch: MSGB, FSMW Stream live sports and exclusive originals on ESPN+. Sign up now!

The Buffalo Sabres and St. Louis Blues meet Thursday in NHL action at the Enterprise Center.

The Buffalo Sabres are back to their losing ways and you shouldn't expect it to end given their brutal track record on the road that dates back to last season. The St. Louis Blues are red hot once again and have won seven of the last 10 meetings against Buffalo. With all that said, the Sabres have won the last two contests against the Blues by a combined score of 9-5, and we've seen the potential in this club earlier this season. While the trends and current form suggests a comfortable win for the Blues, there's something about the big plus money that makes the Sabres an OK value bet.