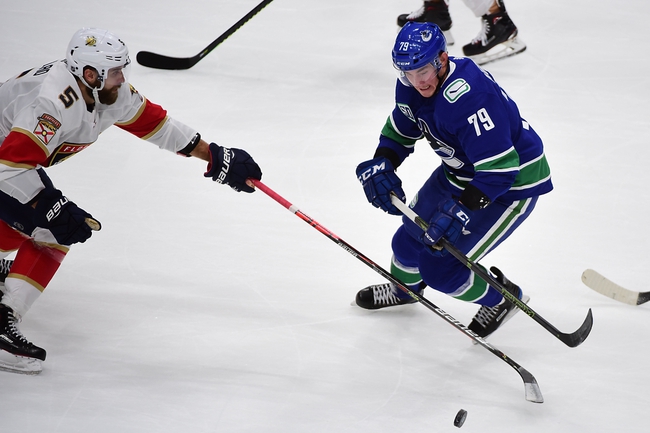 Where to watch: FSFL, RSNP Stream live sports and exclusive originals on ESPN+. Sign up now!

The Vancouver Canucks and Florida Panthers meet Thursday in NHL action at the BB&T Center.

The Vancouver Canucks have won five of the last eight meetings against the Panthers and have played high level hockey overall during this winning stretch. The Florida Panthers can be hit or miss and a lot of it has to do with goaltending that's simply not cutting it. With that said, the Panthers have bounced back nicely from losses all season and don't let poor results turn into three or four straight. At home, the Panthers should get the job done here.