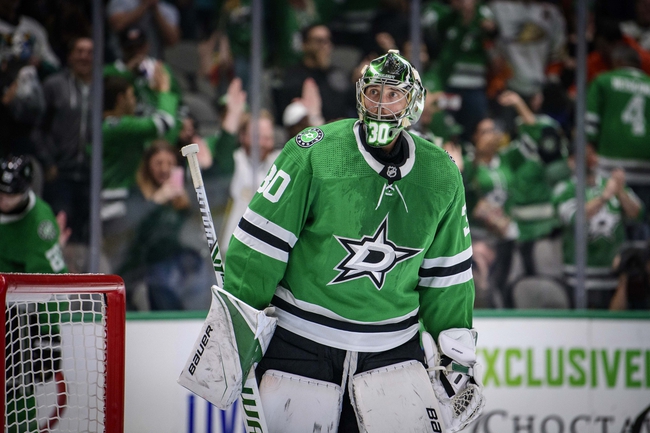 Where to watch: PRIT, FSSW Stream live sports and exclusive originals on ESPN+. Sign up now!

The Dallas Stars and Anaheim Ducks meet Thursday in NHL action at the Honda Center.

The Dallas Stars are on the end of a back to back, so they should continue to rely on that defense that's been incredible during this five-game winning streak. The Anaheim Ducks are piling up the losses by the boatload and that offense hasn't helped much. Four of the last eight meetings between the Stars and Ducks have produced three or less goals. This should be another low scoring contest. I'll side with the under in this game.