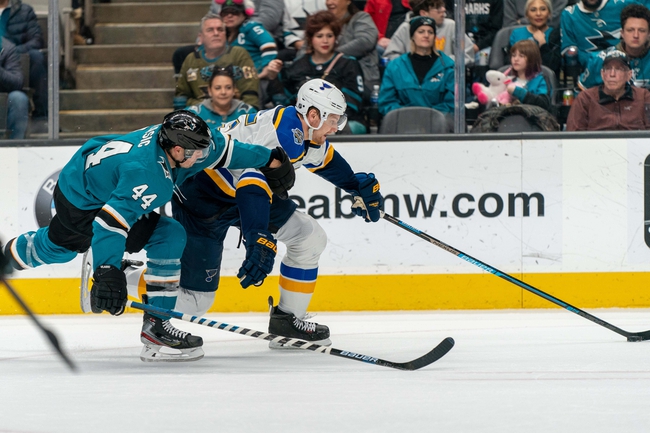 Where to watch: NSCA, FSMW Stream live sports and exclusive originals on ESPN+. Sign up now!

The St. Louis Blues have won five of the last six meetings against the Sharks, and that includes a 5-2 victory a couple of weeks ago on the road. The San Jose Sharks are showing an improved effort defensively, but they're not getting the job done in the standings, so they're still a tough sell no matter how much plus money they're getting. The St. Louis Blues will get the train back on the tracks rather quickly, and I'll side with the PL for added value in this spot.