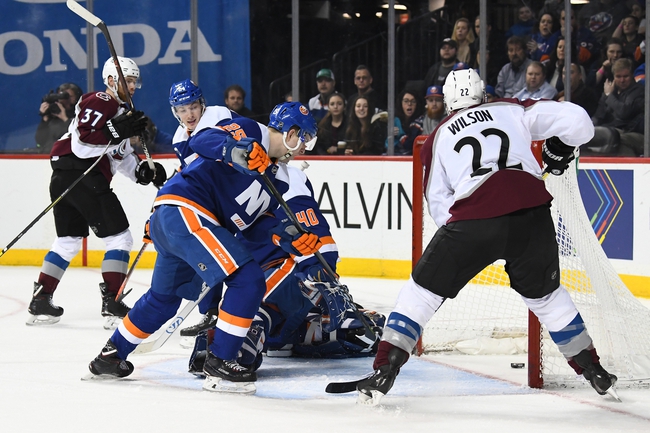 Where to Watch: Alti, MSG+ Stream live sports and exclusive originals on ESPN+. Sign up now!

The New York Islanders have won four of the last five meetings against the Avalanche and have scored no less than four goals in four of those meetings. The Colorado Avalanche are playing some of their best hockey as of late on the road and the Islanders have cooled off drastically from their scorching month of December. With that said, we're getting a cheap price with the Islanders at home, the team that's still second in terms of money earned for bettors. I'll take my chances.