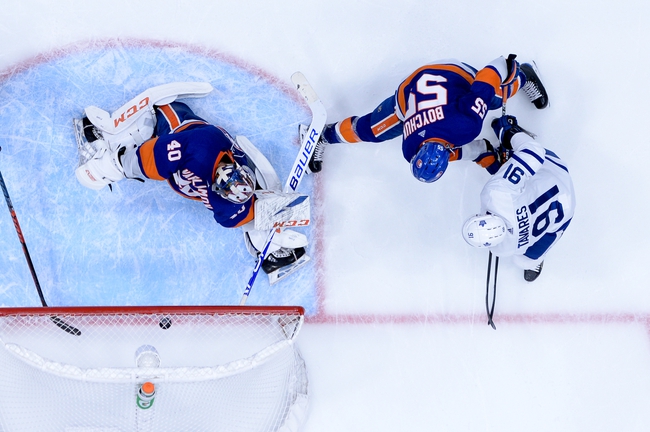 Where to Watch: MSG+, CBC Stream live sports and exclusive originals on ESPN+. Sign up now!

The Toronto Maple Leafs are finally starting to put everything together and are looking more and more like a team that can make a Stanley Cup run. The Maple Leafs are a team to start watching closely if this form continues. The problem is the New York Islanders have been consistent all year and are still clearly the most profitable team in the sport despite this recent cold stretch they've run into. When I can get the most profitable team at plus money, I'm taking my chances with it.