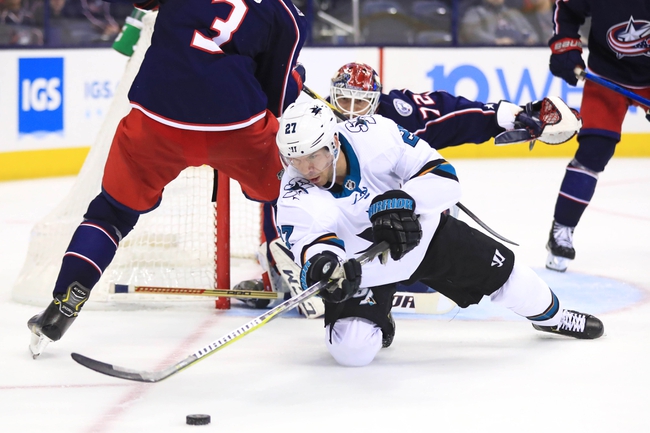 Where to watch: FSOH, NSCA Stream live sports and exclusive originals on ESPN+. Sign up now!

We hit on the San Jose Sharks as a big underdog against the Penguins, but I'm not making a habit of backing a team on a massive losing stretch. The Columbus Blue Jackets are playing light years better hockey, and they've won the last three meetings against the Sharks, winning those games by a combined score of 12-3. Getting the Blue Jackets at this price at home feels like a steal when you consider the Sharks struggles.