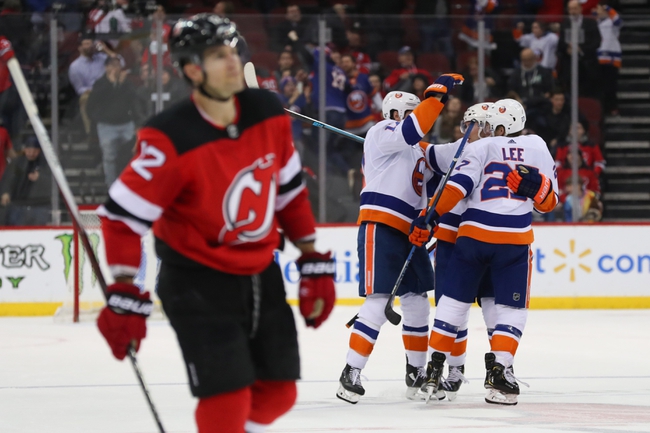 The New Jersey Devils can't win on the road and haven't provided much value in the underdog role. The New York Islanders are the most profitable team in hockey by far at the moment and have done a lot of their best work on their home ice. If it's not broken, there's no need to fix it. I'll side with the New York Islanders at home and take the PL for added value.