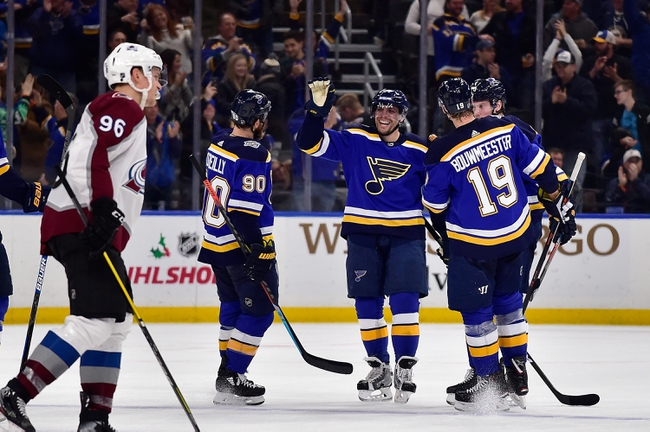 The St. Louis Blues and Colorado Avalanche meet Thursday in NHL action at the Pepsi Center.

We're getting the red hot St. Louis Blues, a team that's won eight of their last nine tries, at plus money. The Blues have also won each of the last six meetings against the Colorado Avalanche and have won nearly 77 percent of their last 26 games as an underdog. The Colorado Avalanche are going to break out of this funk eventually and the defense should improve, but based on current form and the trends, the Blues and plus money feels like a steal.