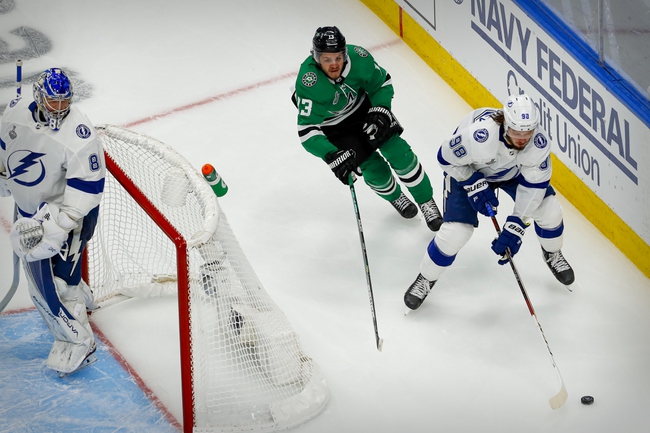 The Dallas Stars and Tampa Bay Lightning meet Friday in game four of the NHL Stanley Cup Final at the Rogers Place.

The Dallas Stars need a bounce back performance to even up this series at 2-2. The Dallas Stars are averaging 2.92 goals per game and are scoring on 24.7 percent of their power play opportunities. Joe Pavelski leads Dallas with 10 goals, Miro Heiskanen has 18 assists and Jamie Benn has 65 shots on goal. Defensively, the Dallas Stars are allowing 3.04 goals per game and are killing 82.1 percent of their opponents power plays. Ben Bishop has given up 12 goals on 77 shots faced and Anton Khudobin has allowed 58 goals on 706 shots. Jake Oettinger has allowed zero goals on eight shots.

The Tampa Bay Lightning have clearly found their groove offensively in this series, as they've now scored eight goals in the first two periods of the last two games. The Lightning entered this series as the favorites and it feels like they're starting to flex their muscle as they hope to take complete control of this thing. With that said, there's something about getting the more desperate team at plus money that intrigues me. This is pretty much a must win for the Stars if they're going to have a real shot of lifting the trophy. I expect a cleaner effort on the defensive side. Give me the underdog to even up this series. 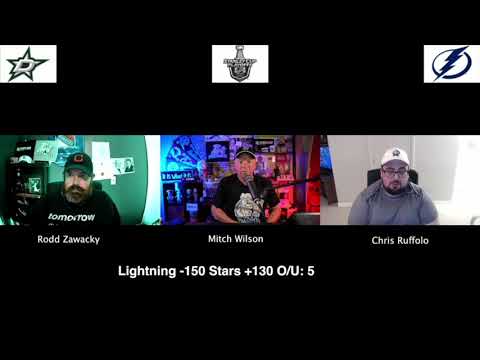