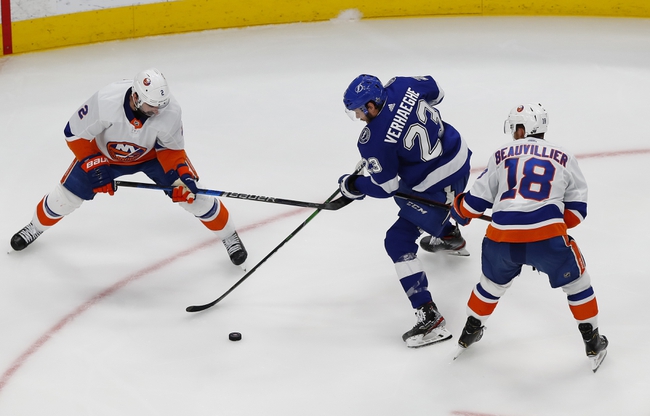 The New York Islanders and Tampa Bay Lightning meet Thursday in game six of the NHL Eastern Conference Finals at the Rogers Place.

Right when it looked like the Tampa Bay Lightning were running away with this series and going to the Stanley Cup Finals, the Islanders put together their best defensive performance of the series and win in double overtime. I mentioned in a previous write up that the Islanders had yet to play their best defensive game that got them this far in the playoffs and it looked to be too late down 3-1 in the series. While the Lightning are still the better team, the Islanders got a serious momentum boost with a double overtime win and are capable of getting another one if that same defense shows up in game six.

I'll take my chances with the Islanders and the plus money based on what we saw last game. 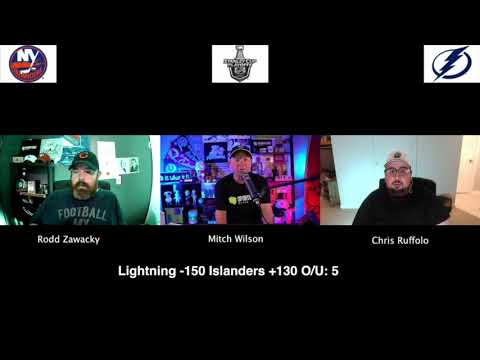