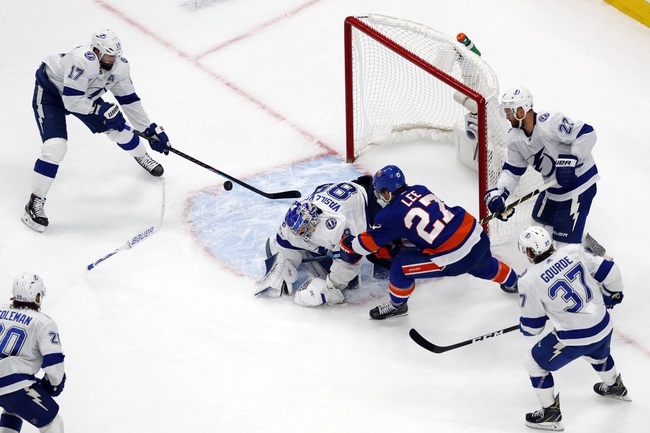 The New York Islanders and Tampa Bay Lightning meet Tuesday in game five of the NHL Eastern Conference Finals at the Rogers Place.

I've been backing the New York Islanders for much of these playoffs and tried a few times to make a case for them in this series, but it's just not working out. The Tampa Bay Lightning have consistently proven they're the better team, and they're coming off their best performance yet in a game four victory where they scored four unanswered goals and had double-digit shots on goal in every period. I still don't think the Islanders have played their best hockey in this series yet, but it might be too late. The Tampa Bay Lightning close this thing out based on what we've seen up to this point. 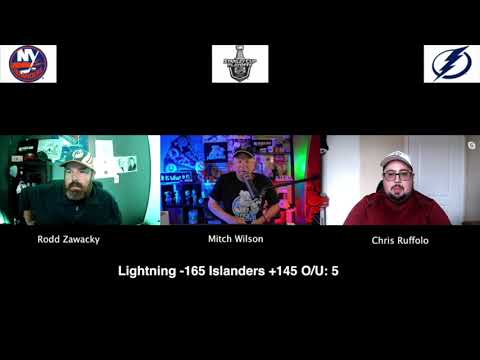