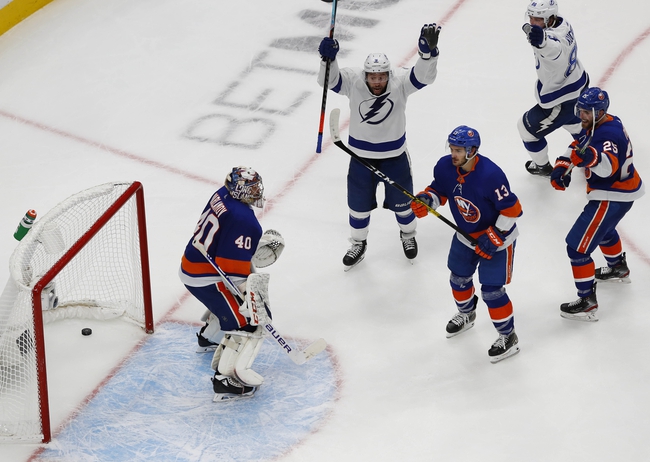 The New York Islanders and Tampa Bay Lightning meet Sunday in game four of the NHL Eastern Conference Finals at the Rogers Place.

The New York Islanders finally found their offensive rhythm in game three and being able to win the game in the third period after the Lightning made a big comeback should do a lot for this team moving forward. I've said in the past that the Islanders have been one of the more impressive teams in the bubble overall, and they're back in this series while they haven't really put together a great defensive game yet. That has to come at some point. I'll take the Islanders and the plus money again as they even up this series at two apiece. 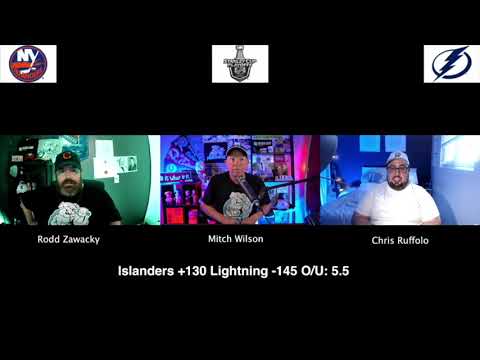