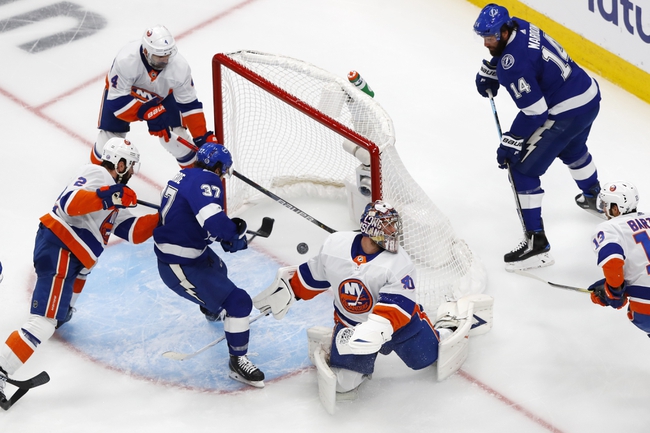 The New York Islanders and Tampa Bay Lightning meet Wednesday in game two of the NHL Eastern Conference Finals at the Rogers Place.

I've been on the New York Islanders bandwagon for weeks now and while I'm not the type to panic after one game, it's hard to put game one out of your mind. The Lightning got anything and everything they wanted offensively, scoring at least two goals in all three periods. The Lightning have now won five straight games in these playoffs and six of the last nine meetings against the Islanders. The New York Islanders have now lost three of their last four games and are allowing an average of 4.25 goals during that stretch. There's a lot leaning in the direction of the Lightning winning game two of this series. 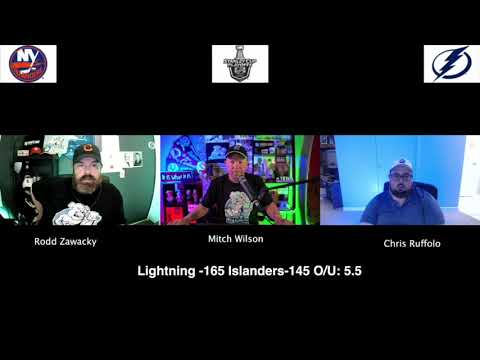