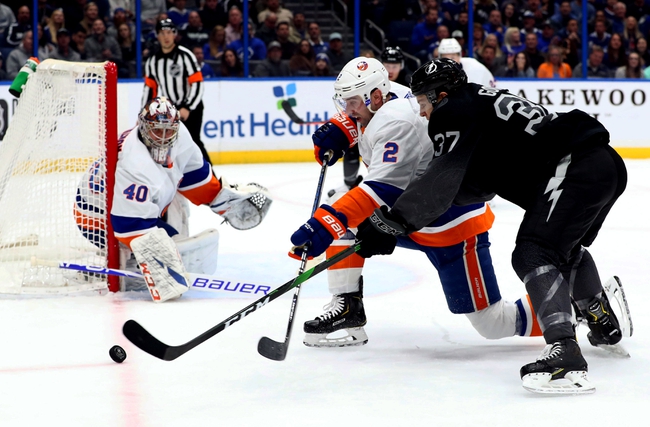 The New York Islanders and Tampa Bay Lightning meet Monday in game one of the NHL Eastern Conference Finals at the Scotiabank Arena.

The Tampa Bay Lightning are going to be the favorites in this series for obvious reasons, but there is always the debate about how much is too much rest. The Lightning haven't played in a week, while the Islanders are fresh off a game seven win and keeping the rhythm of playing every other day. The Islanders have also thrived in the underdog role throughout the playoffs, so they kind of have Tampa Bay right where they want them. The Islanders have won three of the last five meetings against the Lightning. I've been backing the Islanders throughout these playoffs from the start, a team that's been stingy defensively and comes up with timely goals offensively. If it's not broken, don't fix it.

Give me the Islanders. 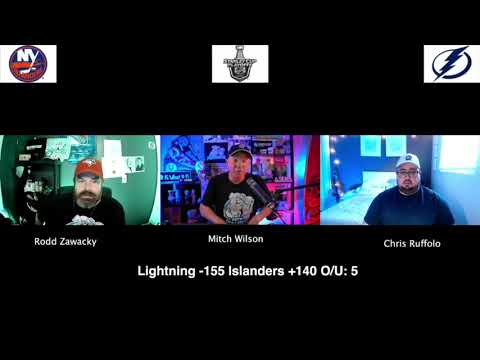