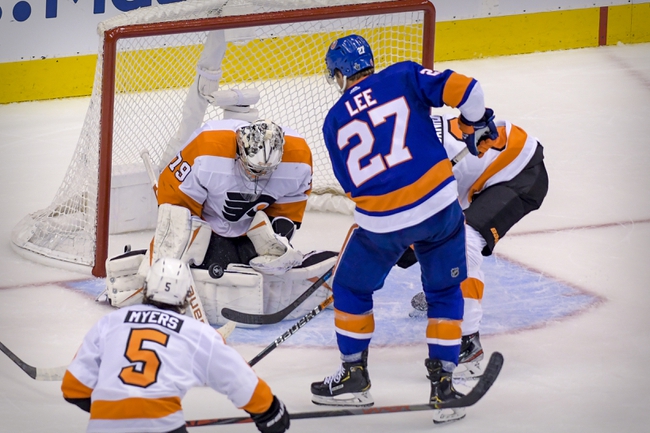 The New York Islanders and Philadelphia Flyers meet Saturday in game seven of the NHL East Second Round at the Scotiabank Arena.

The New York Islanders look to advance to their first conference finals for the first time since the 1992-93 season with a victory here. The New York Islanders are averaging 3.33 goals per game and are scoring on 18.2 percent of their power play opportunities. Anthony Beauvillier leads New York with seven goals, Josh Bailey has 13 assists and Anders Lee has 54 shots on goal. Defensively, the New York Islanders are allowing 20.7 goals per game and are killing 81.4 percent of their opponents power plays. Semyon Varlamov has given up 28 goals on 356 shots faced and Thomas Greiss has allowed three goals on 59 shots.

The Philadelphia Flyers have saved their season with back to back victories and most would consider them having the momentum in this series. The Flyers entered the bubble as one of the hottest teams in the league and it looks like they've found their groove again with the offense catching fire in these last two contests. Still, I lean the Islanders, a team we've backed a ton up to this point and a club that has shown a balanced attack. This is also a game seven where defense and a more cautious pace usually rules, and I'd give the Islanders the edge in that style of game.

I've backed the Islanders so much to this point, I can't turn back now. 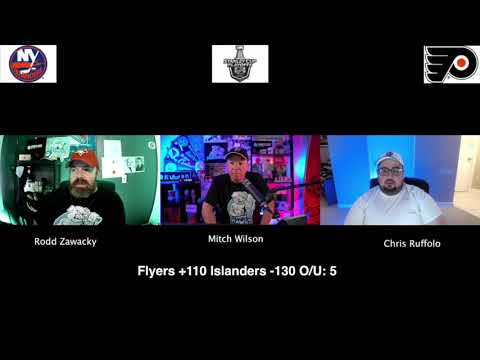