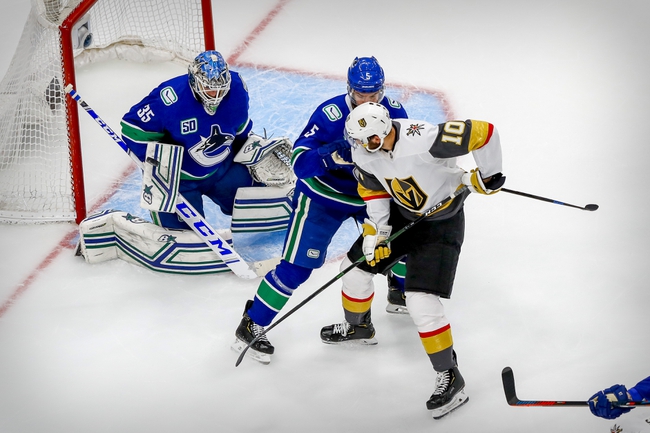 The Vancouver Canucks and Vegas Golden Knights meet Friday in game seven of the NHL West Second Round at the Rogers Place.

The Vancouver Canucks have all the momentum in this series, as they saved their season twice with back to back victories, and they slowed down that explosive Vegas offense by outscoring them 6-1 in those two games. The Canucks are fresh off a 4-0 shutout victory, and that's with the Golden Knights getting 47 shots on goal. The Canucks also played their best period in the third where they put the game away with three goals, so they should feel great about themselves entering game seven. With that said, the Vegas Golden Knights have been the team to beat throughout these playoffs and you have to believe they'll figure things out to finally close the deal. Vegas also has lost three or more straight games just once since November 27, so this team bounces back quickly. 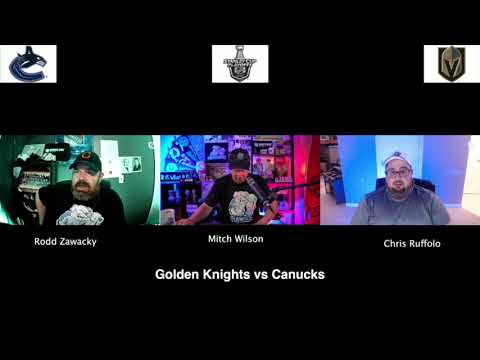