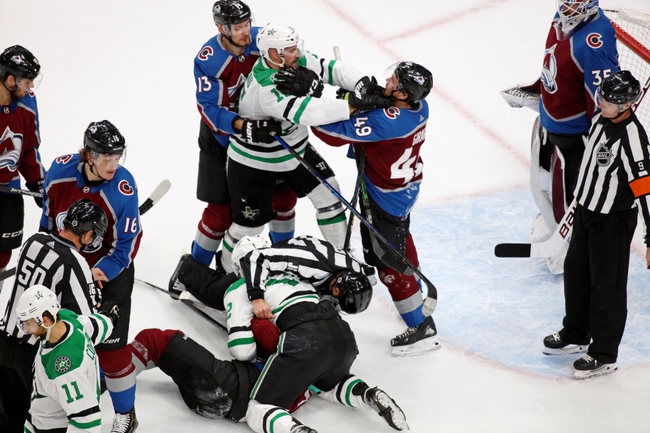 The Dallas Stars and Colorado Avalanche meet Wednesday in game six of the NHL West Second Round at the Rogers Place.

The Dallas Stars look for a victory here to advance to their first conference final since the 2007-08 season. The Dallas Stars are averaging 3.36 goals per game and are scoring on 26 percent of their power play opportunities. Joe Pavelski leads Dallas with eight goals, Miro Heiskanen has 14 assists and Jamie Benn has 39 shots on goal. Defensively, the Dallas Stars are allowing 3.43 goals per game and are killing 81.1 percent of their opponents power plays. Ben Bishop has given up 12 goals on 77 shots faced and Anton Khudobin has allowed 34 goals on 382 shots.

The Colorado Avalanche exploded in game five to save their season once, scoring five goals and pretty much being able to cruise in the final two periods. The Avalanche had 38 shots on target in the first two periods and that's a formula they're likely going to take into this game as well. The Dallas Stars have been the better team in this series and have played the better hockey lately, but the Avs stole some momentum with their game five victory and it feels like these playoffs are due for a game seven. With so many series ending early, a game seven is coming. Give me the Colorado Avalanche and the small price. 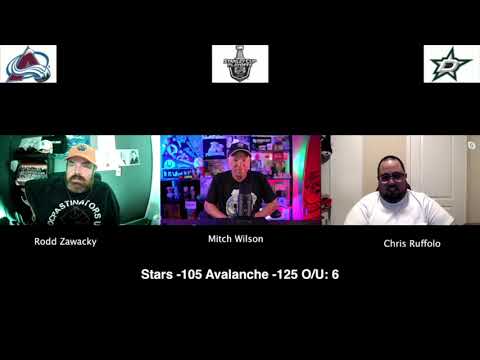