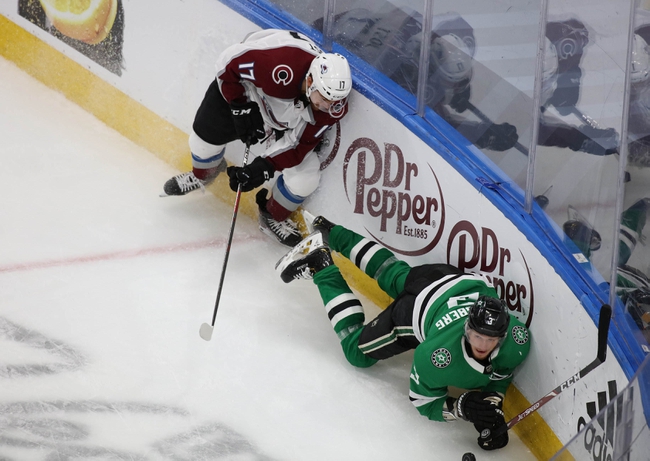 The Dallas Stars and Colorado Avalanche meet Monday in game five of the NHL West Second Round at the Rogers Place.

The Dallas Stars look for another victory here to win the series and advance to the next playoff round. The Dallas Stars are averaging 3.25 goals per game and are scoring on 21.1 percent of their power play opportunities. Joe Pavelski leads Dallas with seven goals, Miro Heiskanen has 12 assists and Jamie Benn has 31 shots on goal. Defensively, the Dallas Stars are allowing 3.17 goals per game and are killing 78.6 percent of their opponents power plays. Ben Bishop has given up eight goals on 58 shots faced and Anton Khudobin has allowed 28 goals on 323 shots.

We've been riding the Dallas Stars this entire series and they continue to cash at plus money. Now, oddsmakers are on the bandwagon and giving us juice in game five. The Colorado Avalanche are obviously a good team that's not going to go down quietly, but the Stars have found their offense in this series and continue to have these periods where they blitz the Avs. Backing the Stars has worked up to this point, so I'll lay the slight juice with them to close out this series. 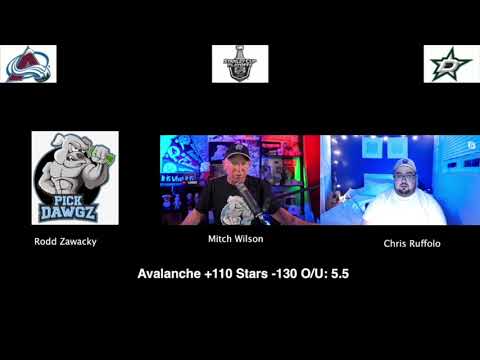