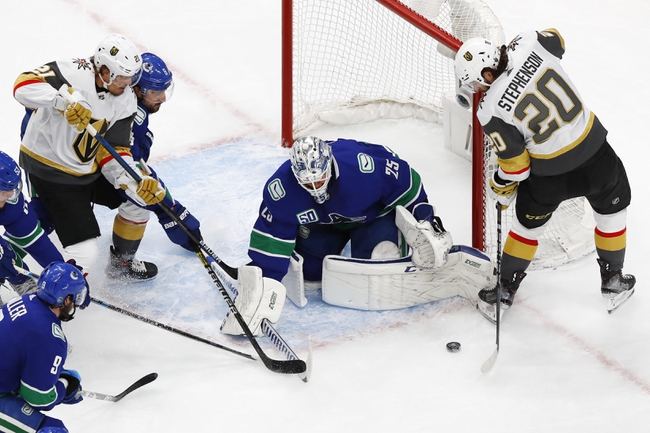 The Vancouver Canucks and Vegas Golden Knights meet Sunday in game four of the NHL West Second Round at the Rogers Place.

The Vegas Golden Knights regained control of this series with a comfortable 3-0 victory, and the goaltending settled in by stopping all 31 shots on goal. I was afraid that the strike and the couple of days off would stop the Vancouver Canucks momentum, and they had their struggles in Saturday's loss. The Golden Knights continue to be the team to beat in the bubble, and each of their last five wins over the Canucks have been decided by two or more goals. Give me Vegas and the PL for max value.