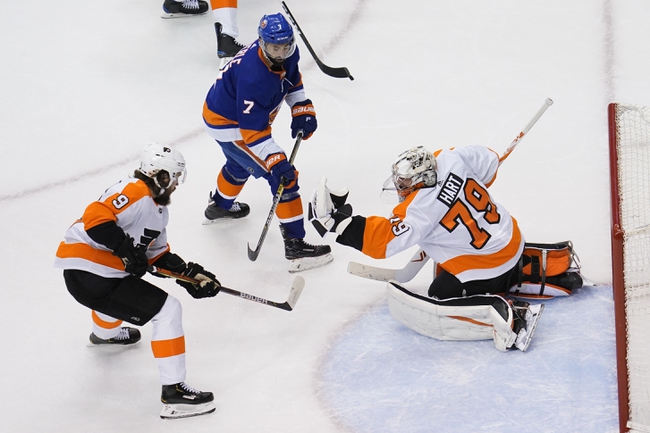 The New York Islanders and Philadelphia Flyers meet Sunday in game four of the NHL East Second Round at the Scotiabank Arena.

The Philadelphia Flyers are too good of a team to go down quietly and getting them in the underdog role does have some value given how consistent they've been the last few months of play. The issue here is that the New York Islanders are a team we've been backing for most of these playoffs and they continue to shine. Outside of Vegas, the Islanders have probably been the most impressive team since joining the bubble, and they continue to cash us some nice tickets. I'm still on the Islanders hype train. 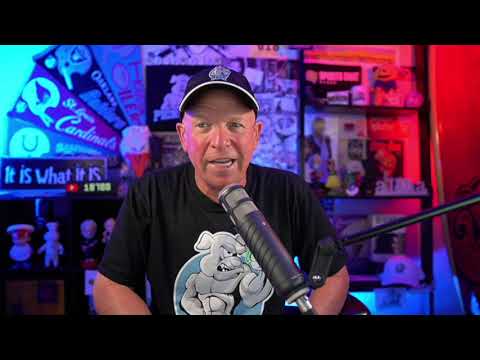