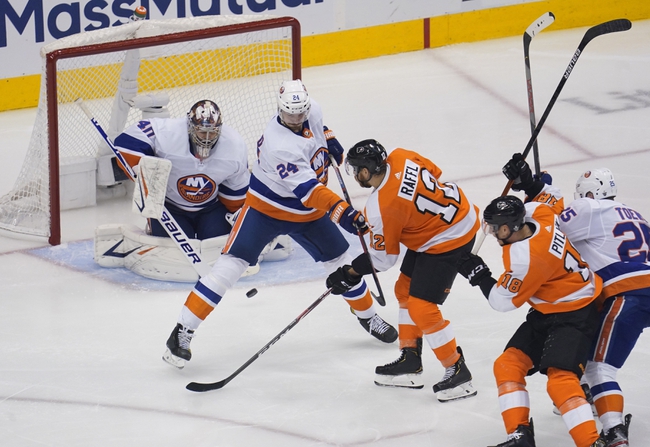 The New York Islanders and Philadelphia Flyers meet Wednesday in game two of the NHL East Second Round at the Scotiabank Arena. 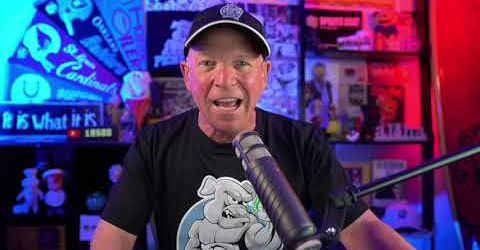 We've bene backing the New York Islanders for a while now, and they've done nothing but cash tickets. Outside of the Vegas Golden Knights, the Islanders have probably been the most impressive team up to this point with an explosive offense and a defense that's stingy with everything. A 4-0 victory in game one only increases the confidence I have in the Islanders, as this team is downright rolling. The Philadelphia Flyers are obviously capable of a bounce back performance, but I'll keep backing the Islanders, especially with even or plus money prices like this one.