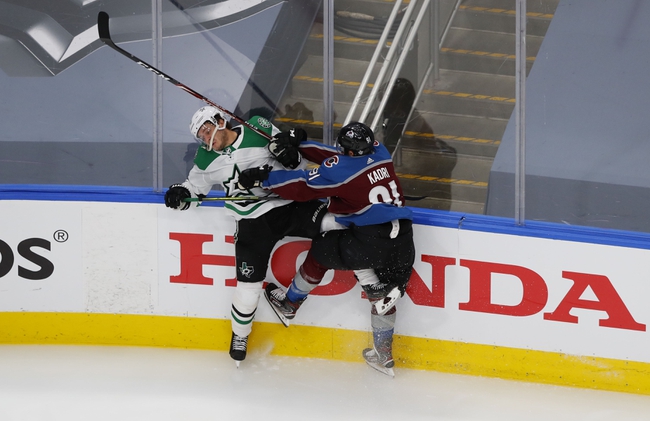 The Dallas Stars and Colorado Avalanche meet Monday in game two of the NHL West Second Round at the Rogers Place.

The Dallas Stars look for another victory to get off to a fast 2-0 start in this series. The Dallas Stars are averaging three goals per game and are scoring on 18.8 percent of their power play opportunities. Joe Pavelski leads Dallas with six goals, Miro Heiskanen has 10 assists and Jamie Benn has 26 shots on goal. Defensively, the Dallas Stars are allowing three goals per game and are killing 77.4 percent of their opponents power plays. Ben Bishop has given up eight goals on 58 shots faced and Anton Khudobin has allowed 21 goals on 252 shots.

The Colorado Avalanche should be the favorites here, as they've been the better team long term and have been far more trustworthy at both ends of the ice. With that said, the Stars are playing their best hockey in quite some time with four straight wins, an improved offense, and they've won six of the last eight games against the Avs. We cashed on the Dallas Stars as big underdogs in game one, and they blitzed the Avalanche early with three first period goals to cruise to an easy winner. We might as well ride the hot hand and take our chances with another big payout. 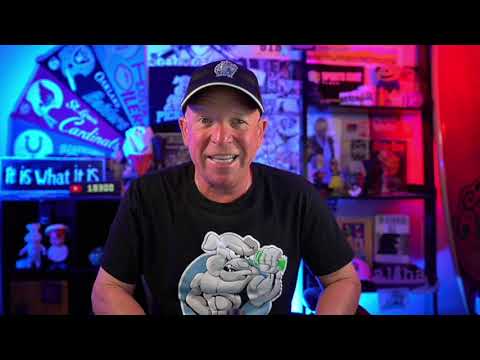