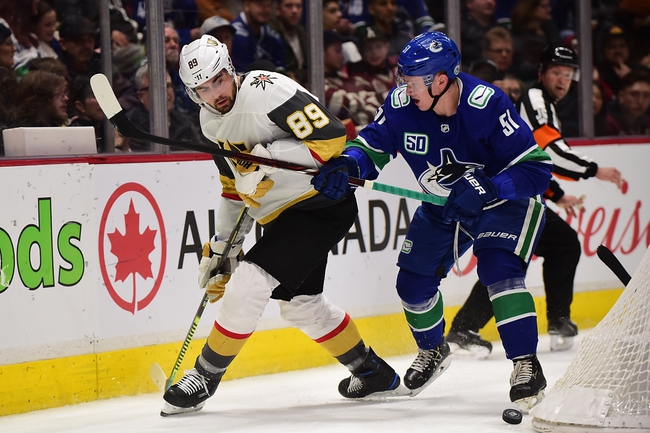 The Vancouver Canucks and Vegas Golden Knights meet Sunday in game one of the NHL West Second Round at the Rogers Place.

The Vegas Golden Knights would be the pick for me based on them looking like the best team in the league right now and the fact they've won eight of the last 10 meetings against the Canucks, but the prices with Vegas are getting steeper and steeper. To avoid laying heavy juice, I'm looking at the over in this spot. Both the Canucks and Golden Knights have had no issues finding the back of the net in the bubble, and seven of the last 10 meetings have produced seven or more goals. The last three games between the Golden Knights and Canucks have produced a combined 26 goals. 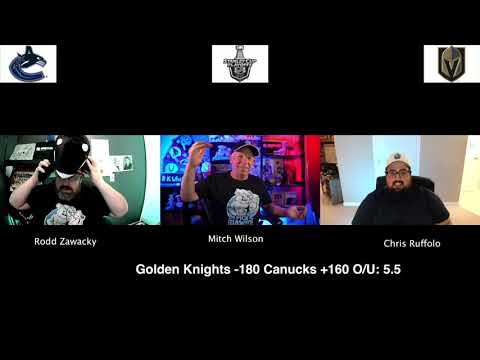