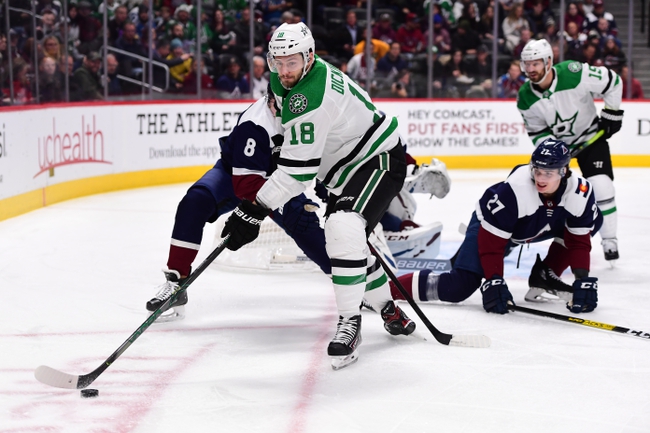 The Dallas Stars and the Colorado Avalanche meet in game one of their best-of-seven Western Conference semi-final series in NHL action from Rogers Place on Saturday.

The Dallas Stars come into this one having taken care of business in their opening round series against the Flames, defeating Calgary in six games following a 7-3 rout of the Flames after falling behind 3-0 and responding with seven unanswered goals on the way to victory. Miro Heiskanen leads the Stars with 12 points and a team-high 9 assists while Joe Pavelski shares the team lead in scoring with 6 goals as part of his 8 points in the postseason so far. Denis Gurianov and John Klingberg each have 7 points with Gurianov having 6 goals as well while Klingberg has 6 assists. Anton Khudobin is the top goaltender for the Stars with Ben Bishop on the shelf. Khudobin has a 4-3 record this postseason with a 2.49 GAA and .916 save percentage this postseason.

The Colorado Avalanche booked their spot in the semi-finals after cleaning house of the Arizona Coyotes, taking that series in five games after back-to-back 7-1 wins over Arizona to close out the set. Nathan MacKinnon leads the Avs in the scoring department with 13 points so far this postseason along with 4 goals and a team-high 9 assists while Nazem Kadri leads the Avalanche in goal scoring with 6 goals as part of his 11-point tally this postseason. Mikko Rantanen has 10 points with 3 goals and 7 assists while Andre Burakovsky and Gabriel Landeskog each have 8 points with Landeskog held scoreless but posting 8 assists. Philipp Grubauer saw the bulk of the goaltending duties this postseason, going 5-0-1 with a 1.49 GAA and a .937 save percentage, but Pavel Francouz is a more than capable backup with a .958 save percentage and a 1.02 GAA in two starts this postseason.

You could make the case for either side as Colorado's got a rest advantage after closing their series out in five games and while Dallas played six, they potted seven against the Flames and are brimming with confidence after not having to have such a long layoff that could've killed some momentum. Instead I'm going to side with the under. While both teams were solid offensively, the goaltending's been good on both sides and I could see a battle here, so I'll side with the under as my free pick for this game. but I have a stronger play on the side and I have that available as a premium pick that you can find here. 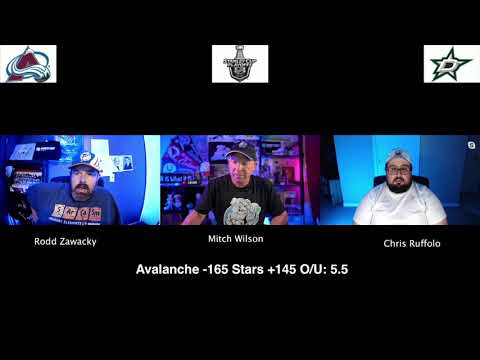