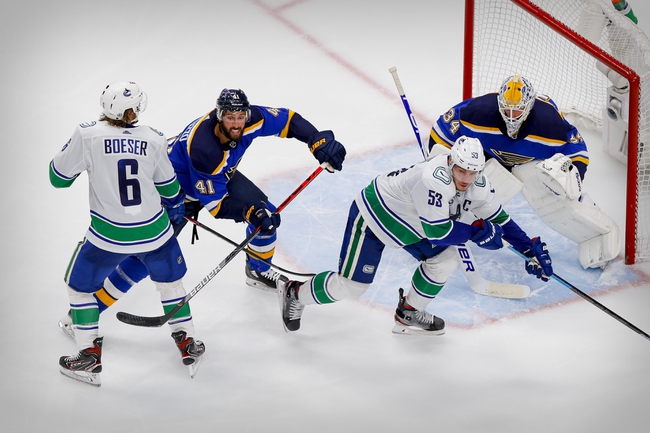 The Vancouver Canucks and St. Louis Blues meet Friday in game six of the NHL West First Round at the Rogers Place.

This has been an up and down series from the start and right when it feels like a team is running away with things, the other team responds. The Vancouver Canucks start the series off with a 2-0 lead, the Blues win the following two games, the Blues are up 3-1 in game five and the Canucks score three unanswered goals to steal the victory. Momentum hasn't meant much in this series. It's only right we get a game seven this weekend between these two clubs. I expect that championship mentality and defensive effort of the Blues to get the job done here. 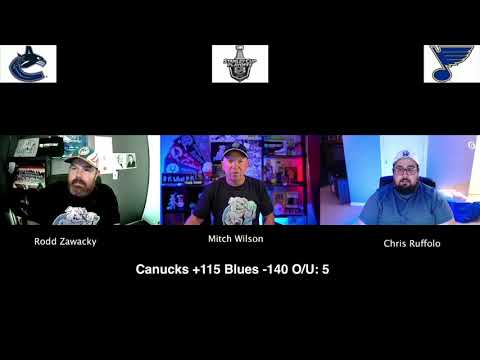