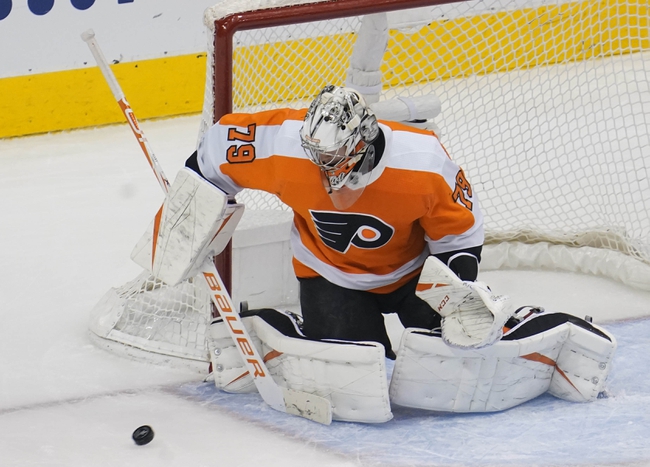 The Philadelphia Flyers and the Montreal Canadiens meet in game six of their best-of-seven Eastern Conference quarter-final series in NHL action from Scotiabank Arena on Friday night.

The Philadelphia Flyers will look to close out the series after Montreal cut the deficit to 3-2 in the set following a 5-3 win over Philadelphia in game five last time out.

Joel Armia opened the scoring for the Habs short-handed less than three minutes into the game and the lead held until Jakub Voracek tied the game and took the lead for Philadelphia with a pair of power play goals 4:02 apart early in the second period. Armia tied the game at two with his second goal of the game just after the midway point of the second period and Brendan Gallagher gave Montreal the lead back just 1:18 after that. Montreal held the lead until the midway point of the 3rd period where Joel Farabee tied the game at three goals apiece for the Flyers but Nick Suzuki would restore Montreal’s lead just :22 later and Phillip Danault would ice the win for the Habs in the final minute on an empty net.

Carey Price got the win in goal for Montreal after stopping 26 of 29 shots faced in the winning effort while Carter Hart took the loss after giving up 4 goals on 32 shots in defeat.

The plus money with Montreal’s tempting as you get the feeling that the Canadiens are growing with confidence after their win in game five and could definitely push the playoff inexperienced Flyers to a game seven, putting pressure on Philly’s young goaltender Carter Hart to come up with the performance of his career. However, Philadelphia’s a veteran group in their own right and I think the Flyers are well aware of the situation they’re in here and you never want to leave it up to chance in a game seven where anything and most likely everything can happen. I think the Flyers close out this series, so give me Philadelphia here and lay the juice. 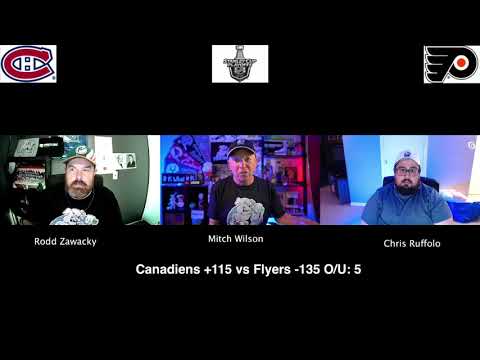