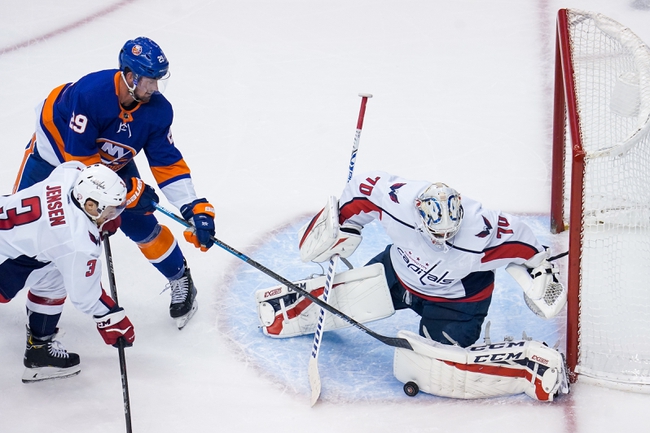 The New York Islanders and Washington Capitals meet Thursday in game five of the NHL East First Round at the Scotiabank Arena.

The Washington Capitals are an experienced, championship roster, so they're not going to go down quietly. And the fact the Capitals were able to win game four after trailing 0-2 heading into the second period should give them an even bigger confidence boost. With that said, the New York Islanders have been the better team for almost all of this series and have been so consistent throughout the entire playoffs that you shouldn't jump off the bandwagon after one loss. The Islanders are still in great shape and have quietly been one of the more impressive teams in the bubble. I'll back the Islanders again. 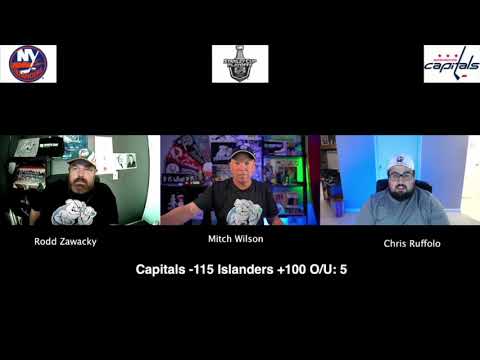